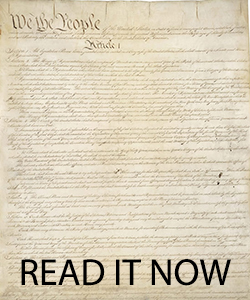 â€ŒThe University of Dubuque will celebrate Constitution Day on Tuesday, September 17, 2021 - the 234th anniversary of the signing of the United States Constitution, one the most important documents in U.S. history. Often referred to as the cornerstone of American government, the U.S. Constitution was signed September 17, 1787 in Philadelphia, and has been the basis of other democracies around the world.