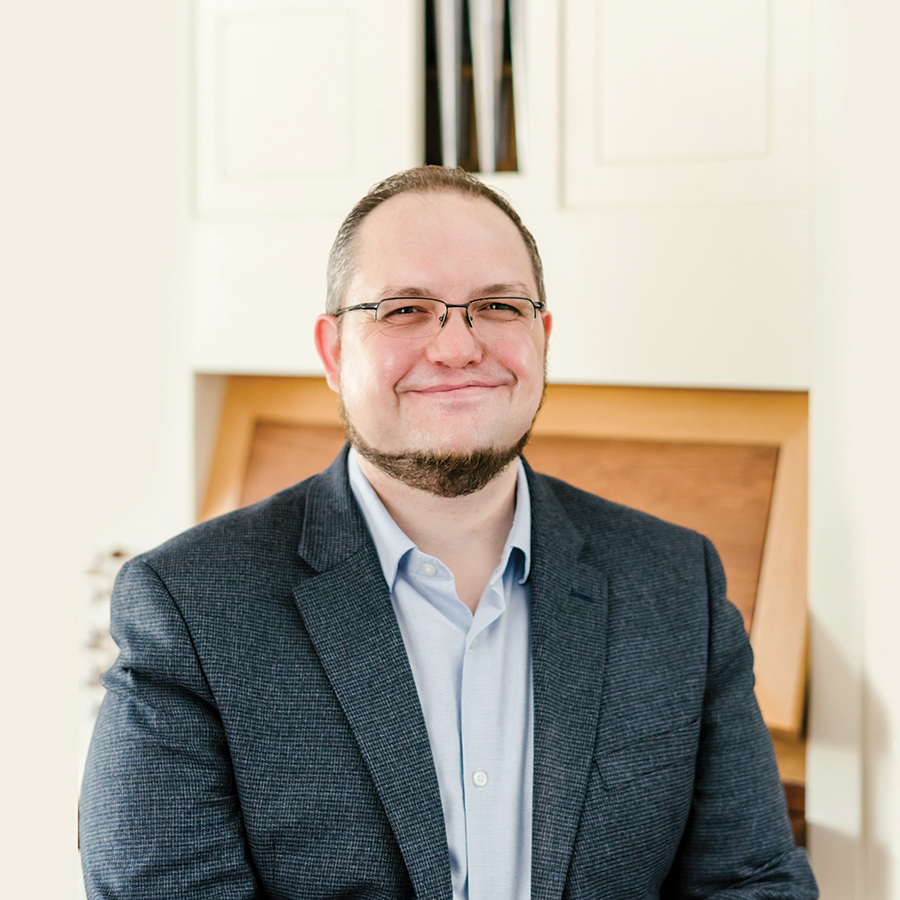 Daryl Robinson has earned international acclaim from critics and audiences alike, being described by The American Organist as an artist with "driving muscular poetry underpinned by nimble technique and nuanced sense of style" and possessing "flawless technique and rhythmic verve." Winner of both First Prize and Audience Prize in the 2012 American Guild of Organists National Competition in Organ Performance, he has since maintained an active career as a recitalist, collaborative artist, church musician, and passionate educator. Holding degrees from the Moores School of Music at the University of Houston and the Shepherd School of Music at Rice University, Robinson's studies were directed by distinguished instructors who impressed upon him the importance of using his talents in service to others. 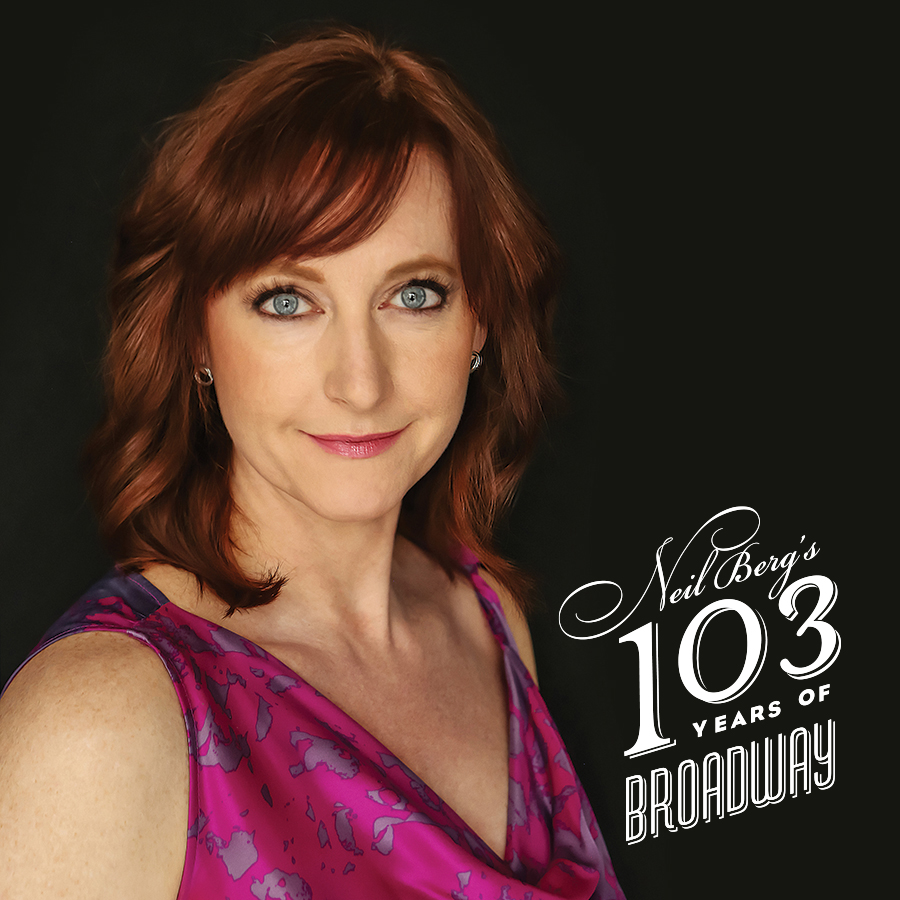 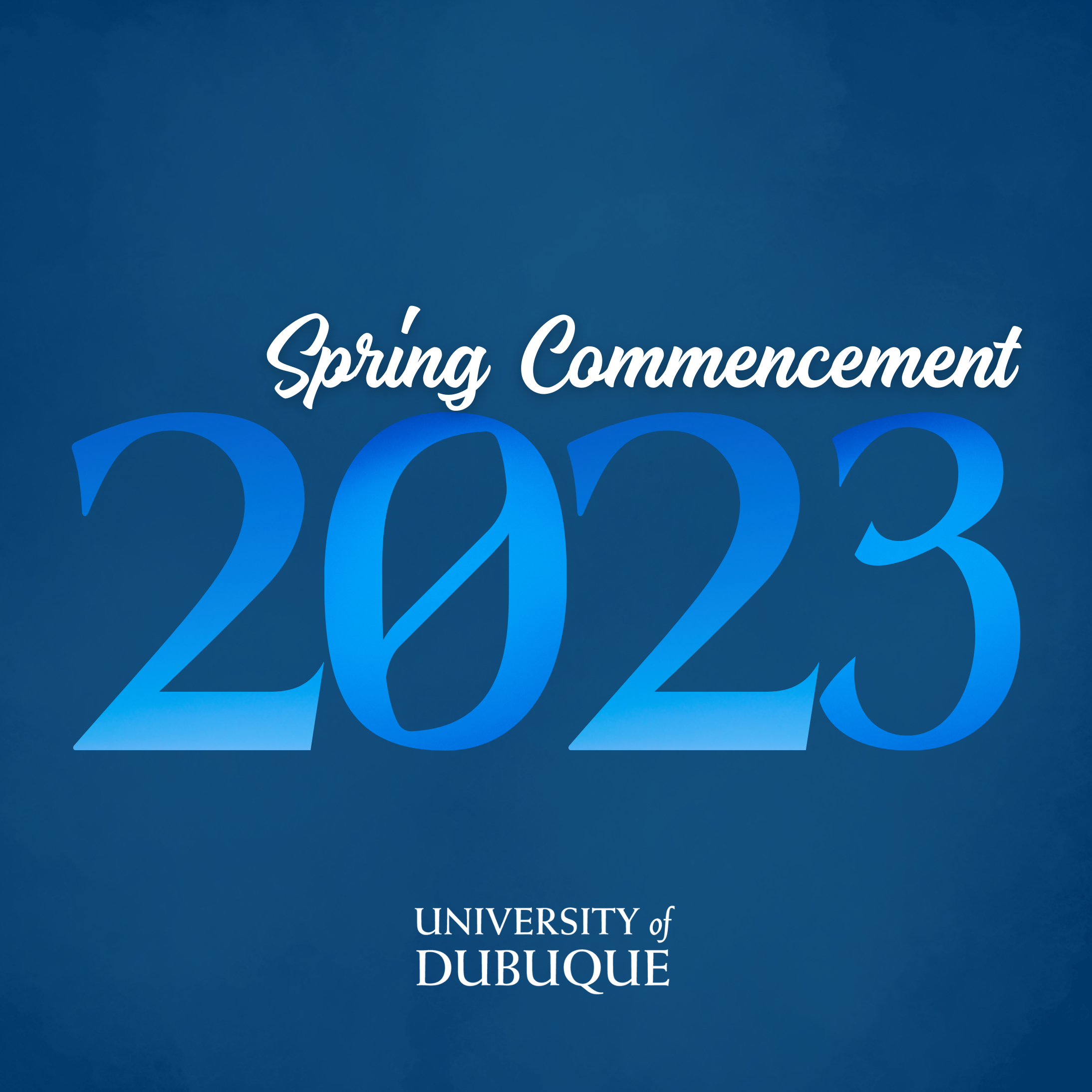