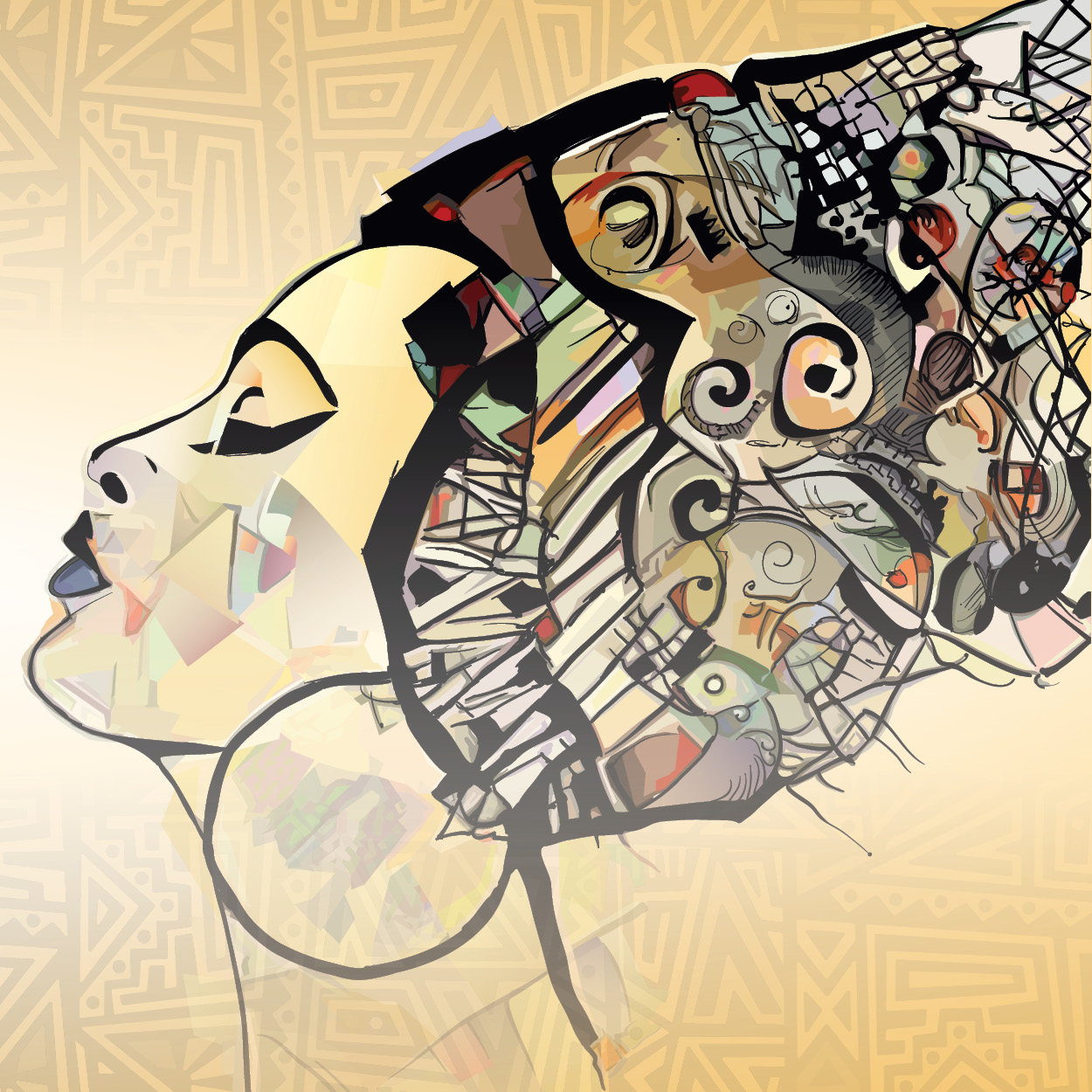 DUBUQUE, Iowa - The University of Dubuque Department of Fine and Performing Arts will present In the Continuum at 6:00 p.m. Thursday-Saturday, February 17-19, 2022, and 1:00 p.m. Sunday, February 20, 2022, in Babka Theatre, Heritage Center. The production will be directed by Greg Wolf, MA, assistant professor of theatre.

In the Continuum, an OBIE award-winning and Pulitzer Prize-nominated drama in monologue, puts a human face on the devastating impact of AIDS in Africa and America through the lives of two unforgettably courageous women. Living worlds apart, one in South Central Los Angeles and the other in Harare, Zimbabwe, each woman experiences a kaleidoscopic weekend of life-changing revelations in this surprisingly comic story of parallel denials and self-discoveries.

Danai Gurira, who played Michoone in the hit drama series The Walking Dead, and Nikkole Salter wrote In the Continuum, which is a short expose of less than 60 minutes. The cast will consist of UD students Aaliyah Cooper, a sophomore, and Diamond Purchase, a senior, in their debut theatre performance.

"I'm extremely excited for the students' performance and for this play to further expand the scope of the UD theatre program," Wolf said.

The play is free and open to the public. No ticket is required.