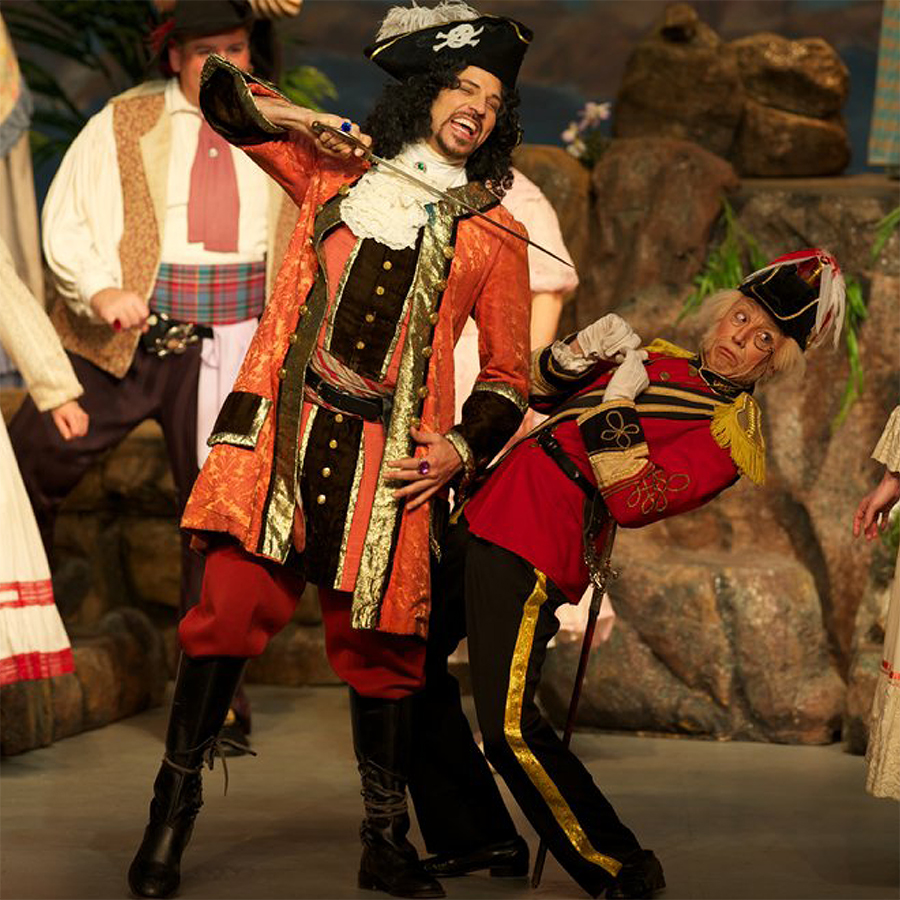 2/3/2022 - The University of Dubuque Heritage Center's 2021-2022 Live at Heritage Center Performing Arts Series performance of The Pirates of Penzance has been rescheduled.

The performance is rescheduled to 3:00 p.m. Sunday, March 26, 2023. Tickets are on sale now! Additionally, tickets purchased for the originally scheduled March 2022 date will work for the rescheduled date.

Patrons who are unable to attend the new date may call the Farber Box Office at 563.585.SHOW.

Everyone has pretended to be a pirate at some point! Set sail with this classic musical comedy that boasts one of the most famous patter songs in musical theatre history and America's preeminent professional Gilbert & Sullivan repertory ensemble - the New York Gilbert & Sullivan Players. Since its founding in 1974, the company has presented over 2,000 performances of the G&S masterpieces throughout the United States. This tale features a band of tenderhearted pirates celebrating the coming of age of Frederic, who was mistakenly apprenticed to the pirates until his 21st birthday. A ludicrous leap year snag threatens to keep him apprenticed to the pirates for life! Throw in a bevy of beauties, a brash Pirate King, the delightfully stuffy Major-General Stanley and you've got what The New York Times calls, "An endearing production with high musical standards and spirited performances." 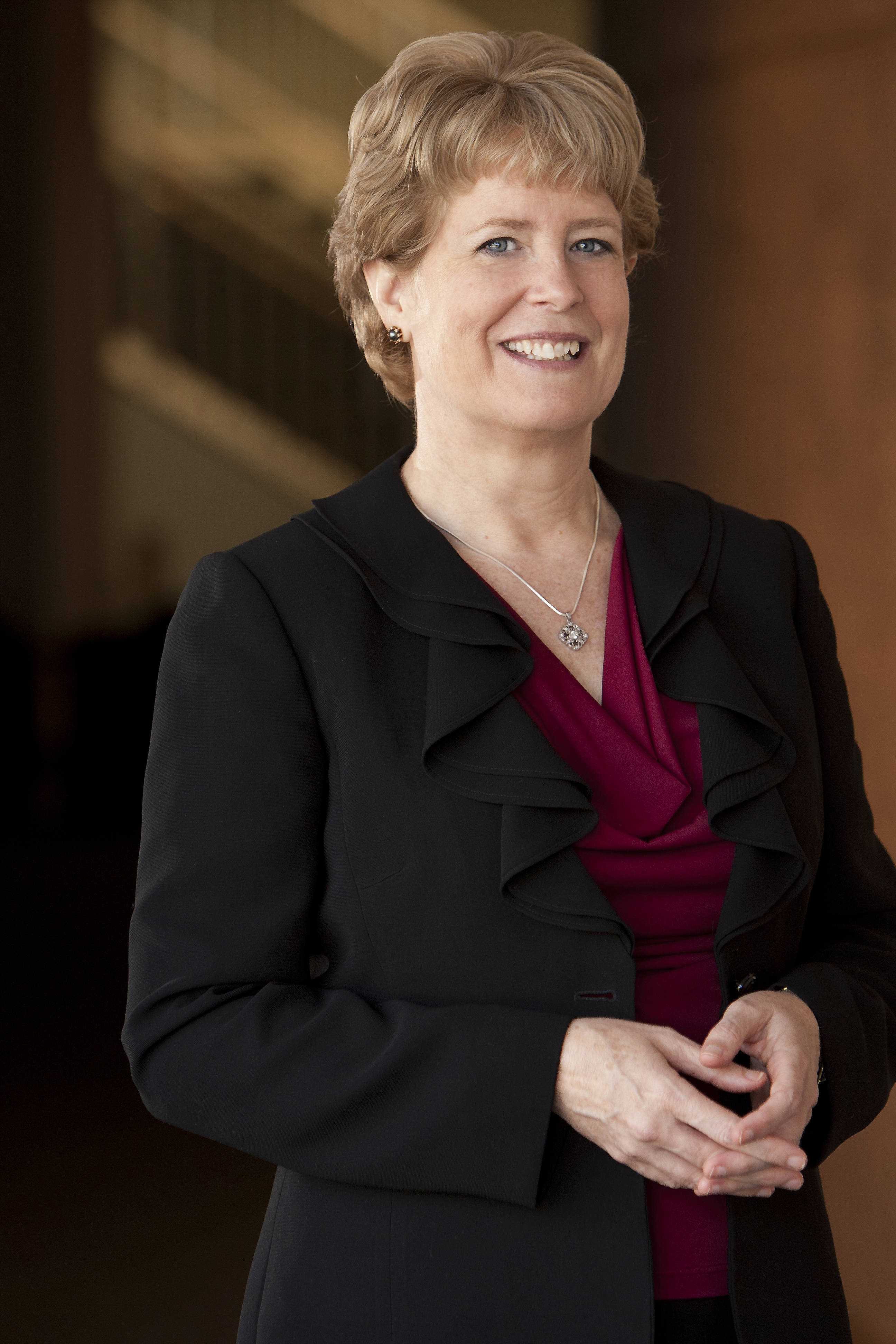 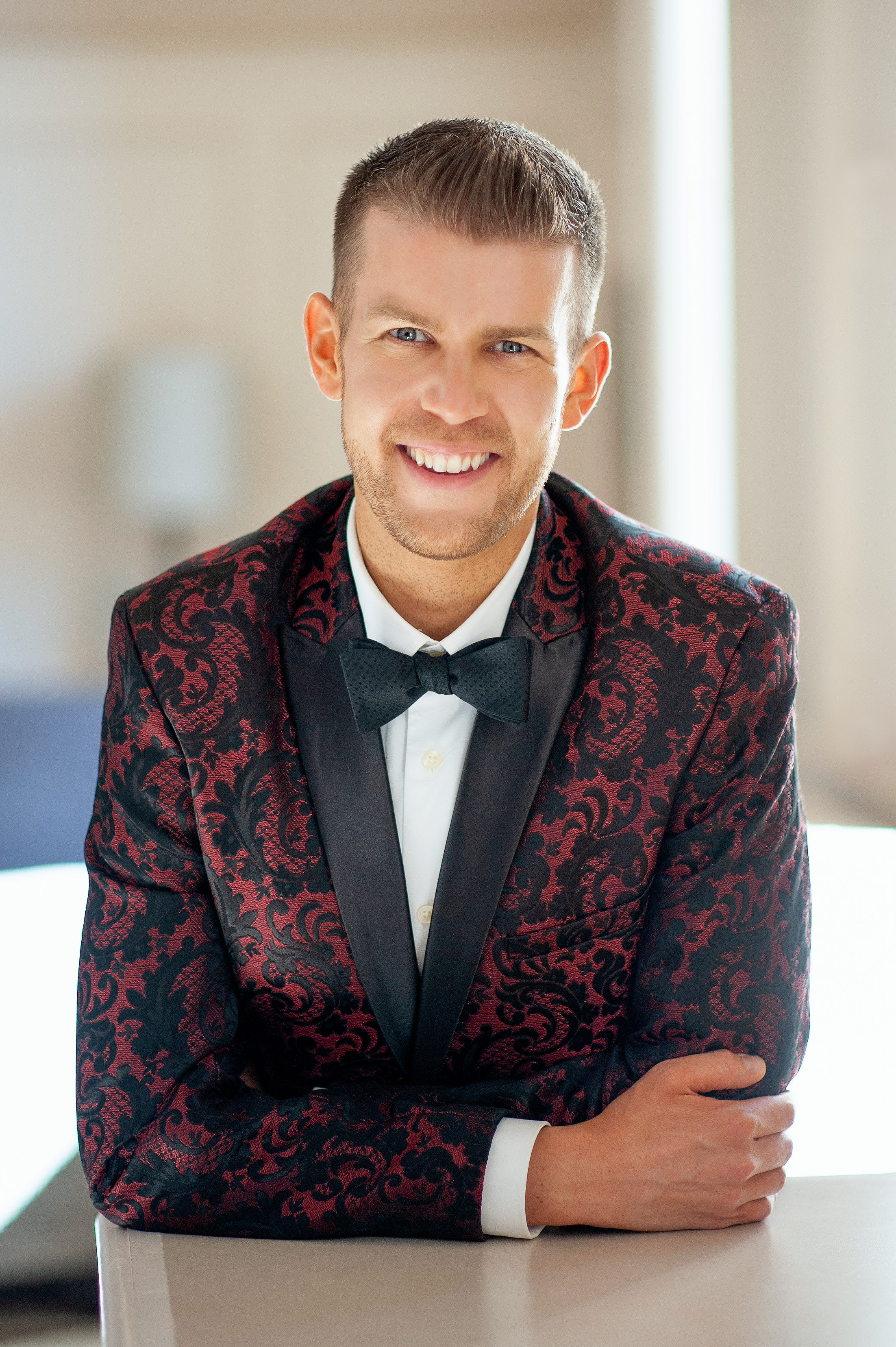 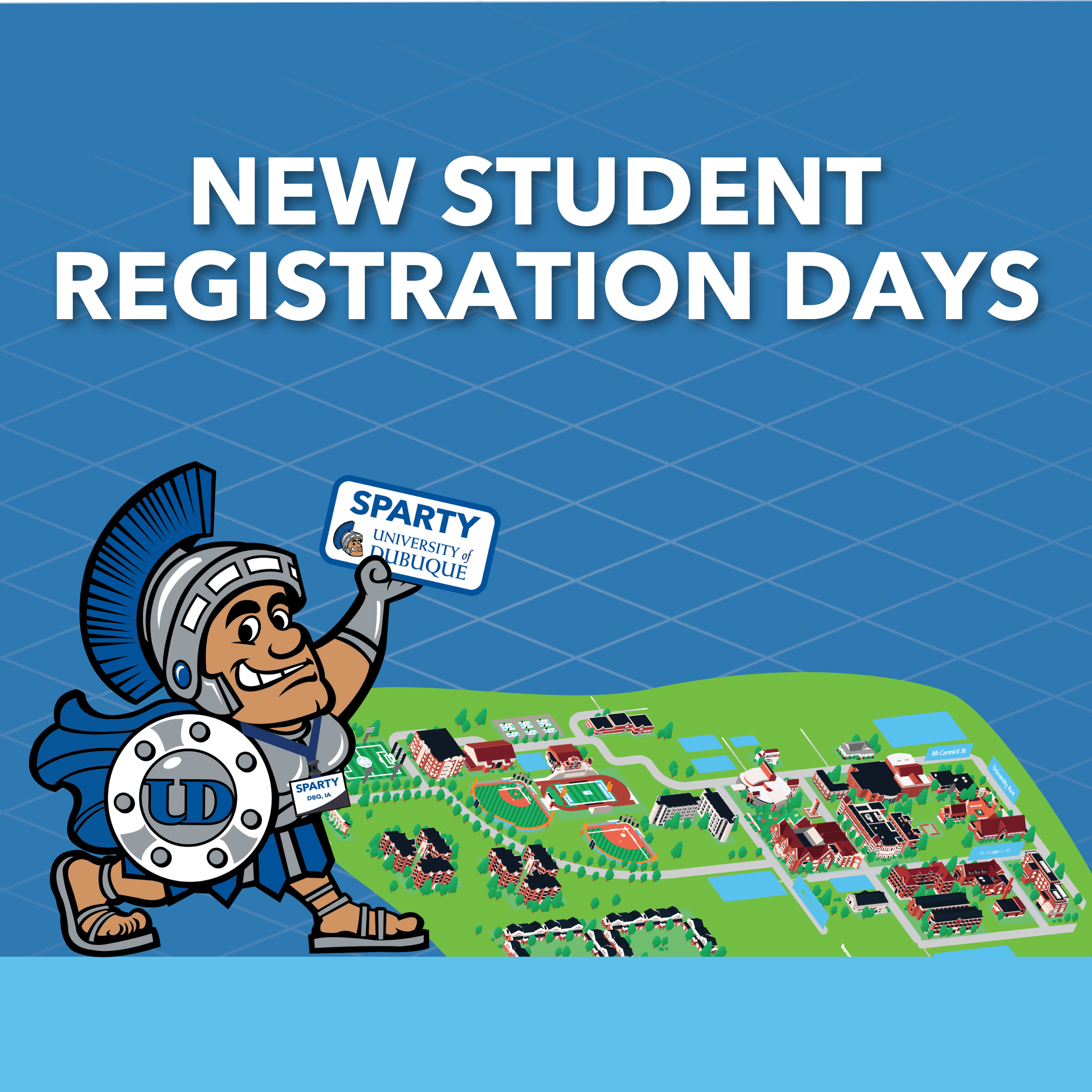