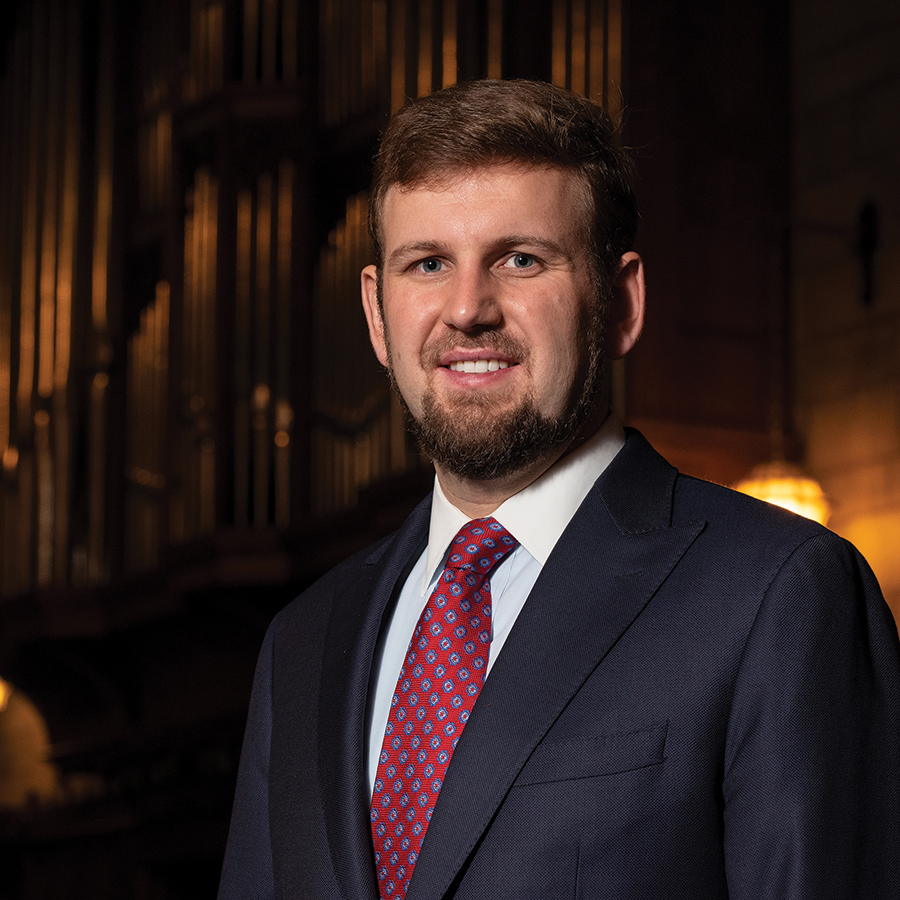 As the winner of the Grand Prix d'Interpretation at the 24th Concours International d'Orgue de Chartres, Kennedy has established himself internationally as "one of the greatest organists of our times," according to Iceland Monitor.

His performances have been heard at the St. Albans International Organ Festival, the 51st Bratislava Music Festival, the Bergen International Organ Festival, the Conference of Roman Catholic Cathedral Musicians, the Bach en Bogota Festival, and two regional conventions of the American Guild of Organists. Kennedy frequently performs as organist with the Boston Symphony Orchestra, joining the ensemble for three concert cycles in the 2018-2019 season, including a performance at Carnegie Hall in March 2019. Recent concert highlights include Wichita State University, Cornell University, Montreal Bach Festival, Arizona State University, and a series of performances of Handel's Messiah with the Detroit Symphony Orchestra.

Kennedy holds the artist diploma from the Oberlin Conservatory of Music, where he was a pupil of James David Christie, and a master of music degree from the Yale School of Music and Institute of Sacred Music. He has taught organ at The College of Wooster and the Oberlin Conservatory of Music. He currently serves as the director of music at Trinity-by-the-Cove Episcopal Church in Naples, Florida.

The day before his performance, on Saturday, October 15, 2022, Kennedy will host a masterclass from 9:30 a.m. to 11:30 a.m. in Butler Hall. Those interested in playing should contact Charles Barland, DMA, university organist and professor of music at UD, at CBarland@dbq.edu or 563.589.3564. The masterclass is free and open to the public to attend.

The University of Dubuque dedicated the John and Alice Butler Pipe Organ in May 2021. The custom-crafted instrument with over 3,000 pipes was designed for teaching, solo recitals, and performances with other musical ensembles. UD Trustee John Butler (DHL'17) and his spouse, Alice (DHL'17), gifted the pipe organ. Dobson Pipe Organ Builders from Lake City, Iowa, built and installed the pipe organ - the 97th new organ built by the firm.

Tickets for Dexter Kennedy, Organist, can be purchased from 11:00 a.m. to 2:00 p.m. Monday through Friday and 90 minutes prior to events at the Farber Box Office, Heritage Center, University of Dubuque, 2255 Bennett Street; by calling 563.585.SHOW; or by visiting www.dbq.edu/HeritageCenter.

Conlon Construction is the presenting sponsor of the 2022-23 Live at Heritage Center Performing Arts Series.