Magician Mike Super to Perform the Unfathomable at Heritage Center 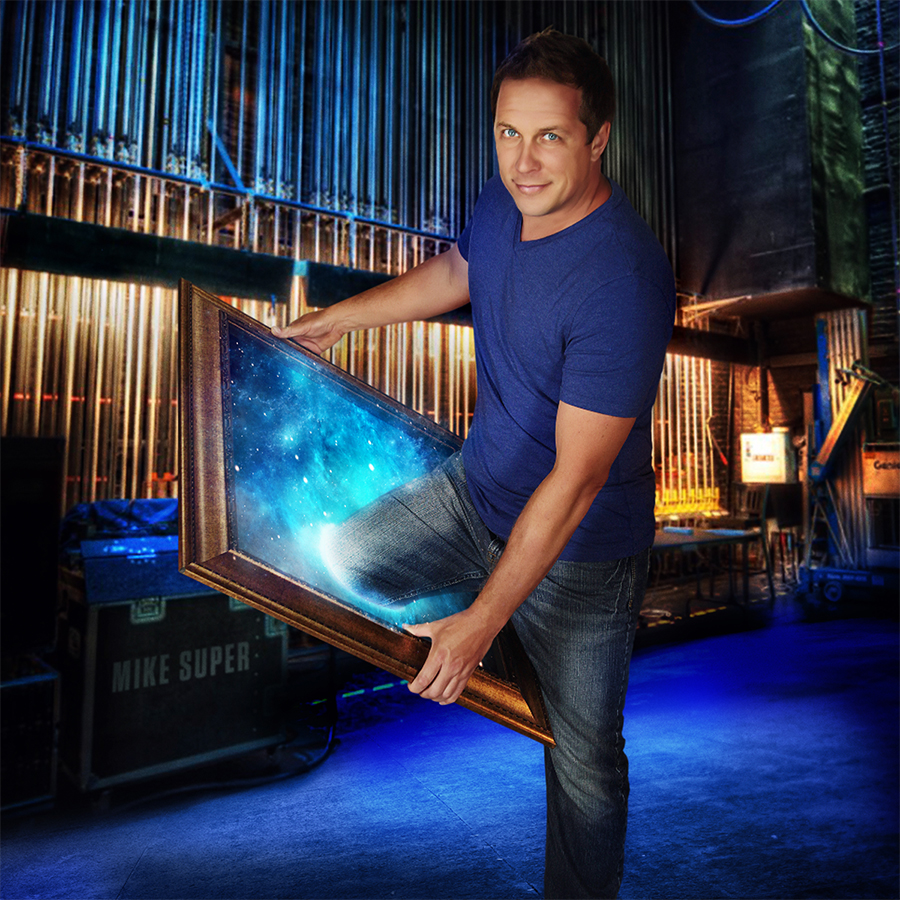 Mike Super and his gifted spirit "Desmond" have amazed Howie Mandel, Kim Kardashian, Howard Stern, Ariana Grande, Tina Fey, Heidi Klum, Nick Cannon, Kenny Chesney, and Ellen DeGeneres to name a few. When he won NBC's Phenomenon and was voted "America's Favorite Mystifier," Mike Super became the only magician in history to win a live magic competition on primetime US network television. He was also a top finalist on America's Got Talent and appeared on TV shows in the US and abroad including Penn & Teller: Fool Us and The Ellen DeGeneres Show.

Mike Super pioneered a new form of magic with his own inimitable, down-to-earth style and personality. He transcends the "trick" and connects with his audience. Whether it is through television, stage, or one-on-one, Mike Super's personality and humor reaches out and enchants the public.

Tickets for Mike Super, Magician, can be purchased from 10:00 a.m. to 5:00 p.m. Monday through Friday and 90 minutes prior to events at the Farber Box Office, Heritage Center, University of Dubuque, 2255 Bennett Street; by phone at 563.585.SHOW; or online at www.dbq.edu/HeritageCenter.