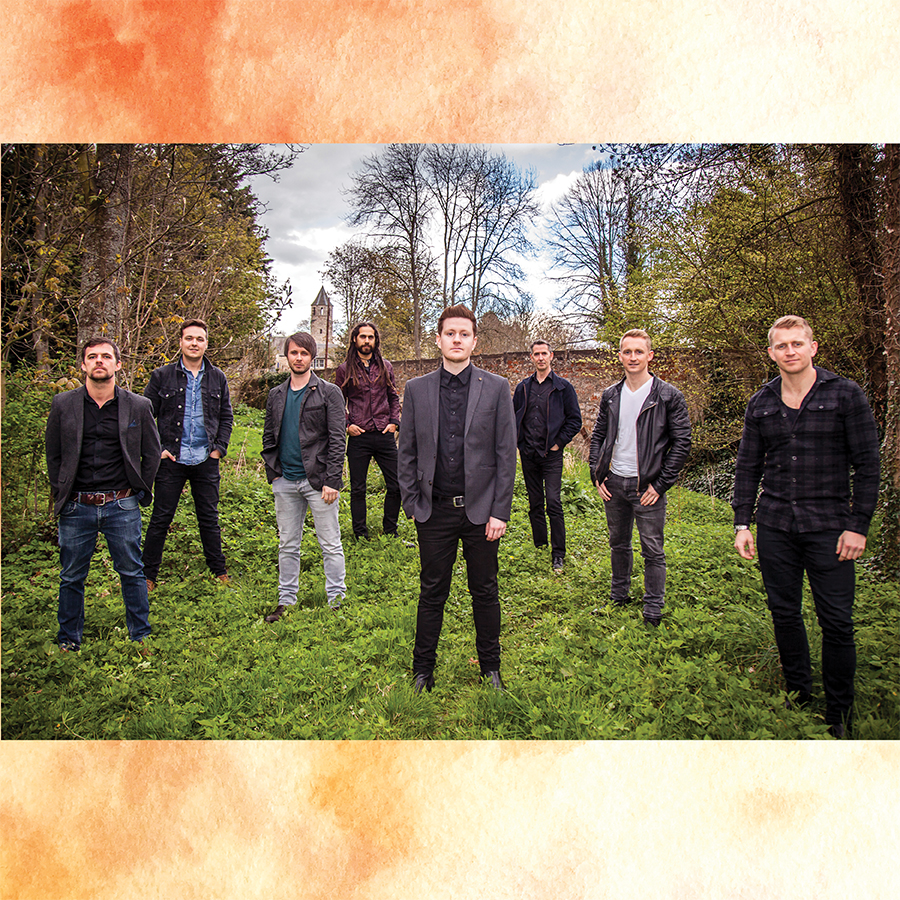 For over 15 years, Skerryvore have brought their performances to audiences across the globe, from their early days in Scottish West Coast halls and bars to festival crowds in the US, Canada, Australia, and throughout the United Kingdom and Europe. Twice winners of Scotland's Traditional Music "Live Act of the Year," the band creates a unique fusion of folk, traditional, rock, and pop that represents the different personalities of the band members who each hail from different regions of Scotland.

Skerryvore represents the best in contemporary Scottish traditional music with a mixture of fiddle, accordions, pipes, whistles, guitar, and vocals all underpinned by driving bass, drums, and keys. The band has six studio albums. Their single, "Everyday Heroes," recorded from home and aided by musicians from across the country, reached Number One in the official Scottish charts and raised money for NHS Charities COVID-19 Urgent Appeal.

The band has a growing fanbase worldwide with the promise of much more to come having played at the Irish Hooley Music Festival of Dubuque in summer 2019 to huge acclaim. Skerryvore's UD appearance will be a cannot miss, high energy, St. Patrick's Day musical blowout.

Tickets for Skerryvore can be purchased from 10:00 a.m. to 5:00 p.m. Monday through Friday and 90 minutes prior to events at the Farber Box Office, Heritage Center, University of Dubuque, 2255 Bennett Street; by phone at 563.585.SHOW; or online at www.dbq.edu/heritagecenter.