America's Premier Tribute to ELO to Perform at Heritage Center 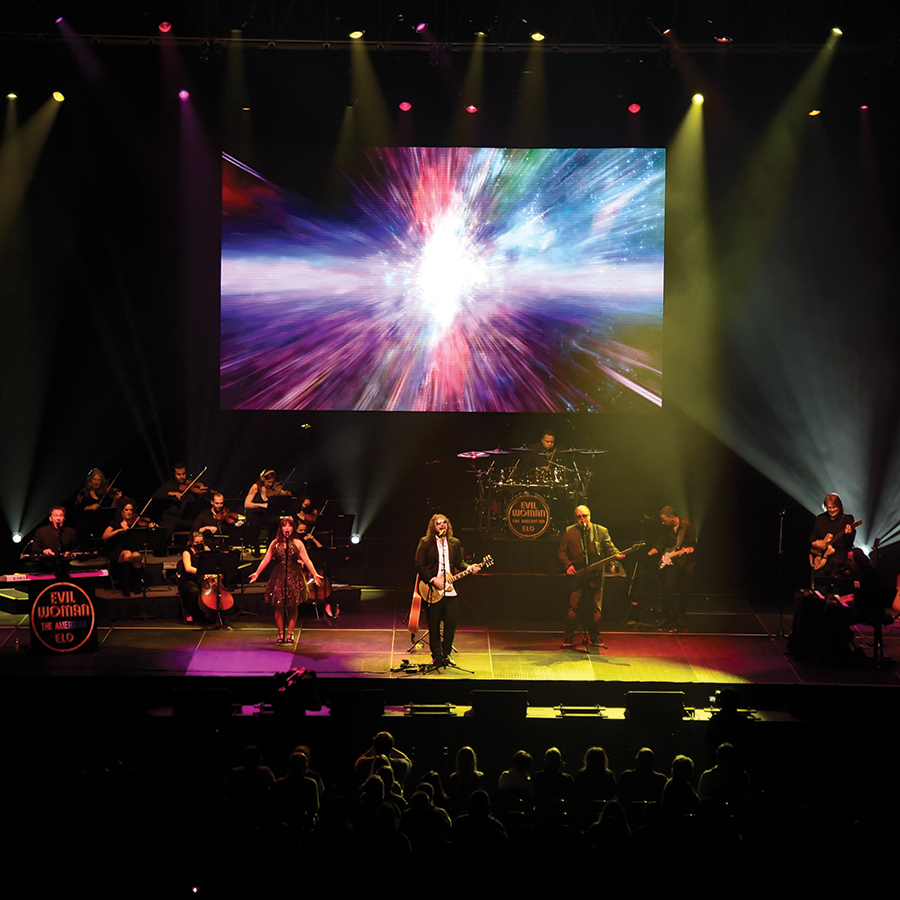 ELO expanded the concept of great melodies, epic song structures, and grand orchestrations where cellos coexisted with guitars and classically tinged progressive rock intersected with hook-filled pop songs. This tribute performance will embody those achievements and feature many of the progressive rock hits that led ELO to becoming one of the most popular groups of the 1970s. Those hits include "Evil Woman," "Mr. Blue Sky," "Telephone Line," "Livin' Thing," "Don't Bring Me Down," "Xanadu," and more.

Tickets for Evil Woman - The American ELO presents The Electric Light Orchestra Experience can be purchased from 11:00 a.m. to 2:00 p.m. Monday through Friday and 90 minutes prior to events at the Farber Box Office, Heritage Center, University of Dubuque, 2255 Bennett Street; by calling 563.585.SHOW; or by visiting www.dbq.edu/HeritageCenter.

New this season, H-PALS allows people to earn a point for every dollar spent. When patrons reach 200 points, they receive one free ticket (valued up to $50) for an eligible event of their choice.