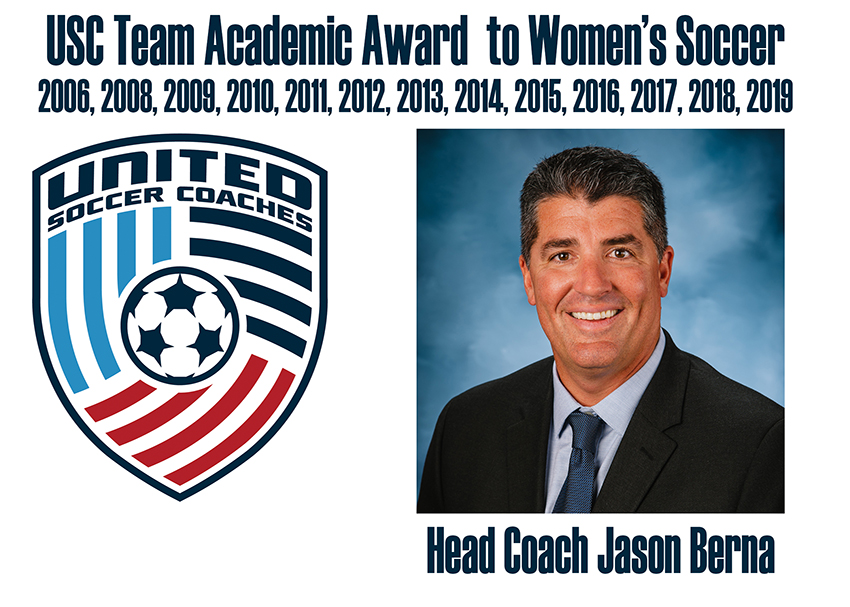 A total of 989 college teams (345 men, 644 women) earned the Team Academic Award, including 255 schools who had both their men’s and women’s programs among the recipients. College Team Academic Award recipients are active members of the United Soccer Coaches College Services Program with a composite grade point average of 3.0 or better on a 4.0 scale for all players on the roster for the 2018-19 academic year.