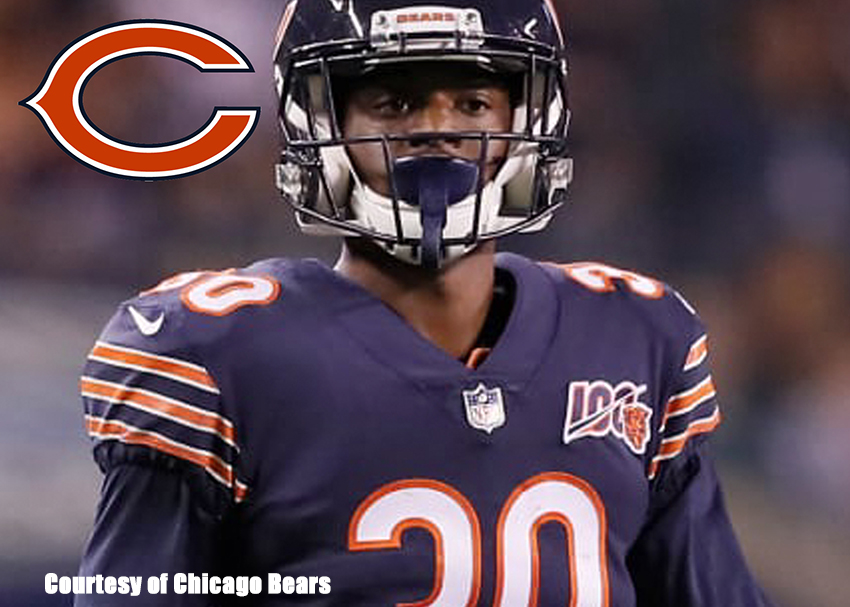 CHICAGO, Ill. – Former University of Dubuque football player was promoted from the Chicago Bears practice squad to the 53-man active roster on Wednesday.

Joseph spent all of the 2018 season and the first 14 weeks of the 2019 season on the Bears practice squad.

Joseph closed his career as one of the most decorated players in school history, including All-American honors, winning the 2017 Cliff Harris Award, given to the best defensive player in the country in NCAA Division II, III and NAIA. He also earned trips to the Reese’s Senior Bowl and NFL Combine.

As a senior, he grabbed a school record eight interceptions. He is the first former Spartan since 1987 to be on a regular season NFL roster, when Eugene Rowell suited up for the Bears during the labor strike.

The Bears take on the Kansas City Chiefs on Sunday Night Football on Dec. 22nd. Of the 53-man roster, 46 are active on game days and will be announced 90 minutes prior to kickoff.