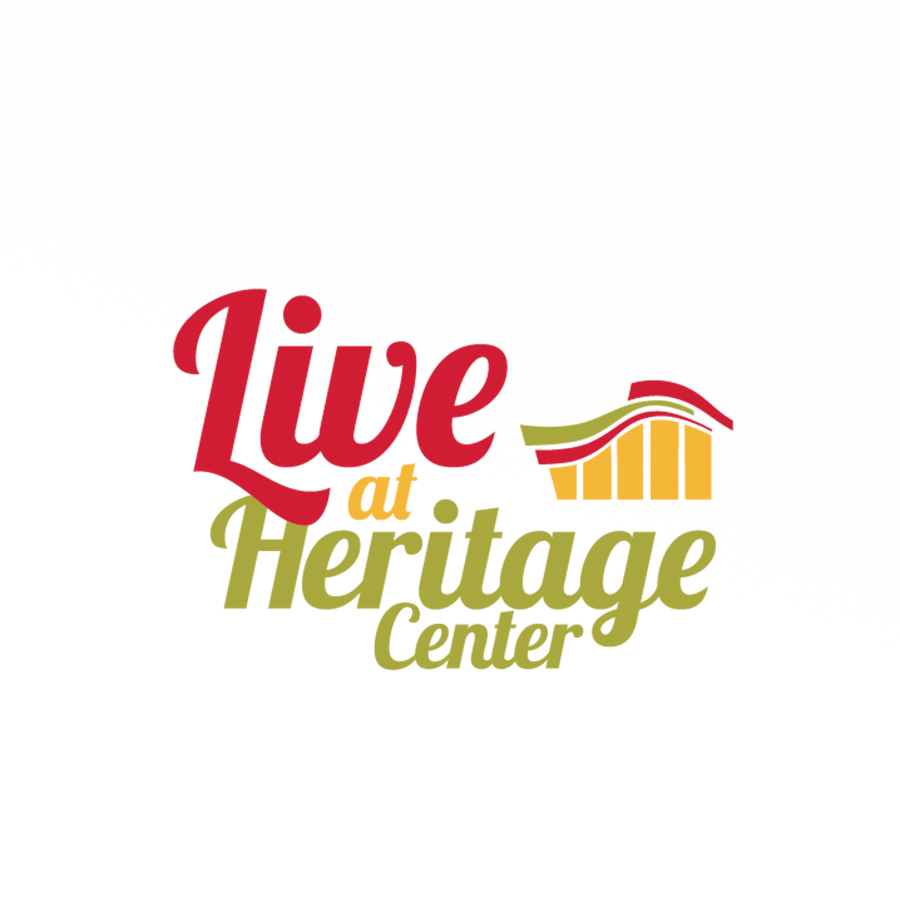 "Wings of Courage" is an original play with music that tells the remarkable story of the first African American to fly a plane in combat. Set in the early 20th century in the years leading up to World War I, this one-act drama explores the unbelievable life of Eugene Bullard, a professional boxer, World War I flying ace, jazz musician, and spy. The color of Bullard's skin prevented him from taking his place alongside other American heroes of his day, but that did not stop him. Wings of Courage shows how Bullard's determination and perseverance helped him overcome discrimination throughout his life. It is an uplifting tale of vision and hope. Robert F. Jefferson Jr. is an authority on African American history with specific expertise on the African American military experience. Jefferson will follow the "Wings of Courage."

Wings of Courage is also available for viewing via paid stream from Tuesday, October 19, through Friday, November 19. Purchase virtual tickets at dbq.edu/heritagecenter.

Event support has been provided by the City of Dubuque Arts and Culture Special Projects Grant Program with additional assistance from the William P. Woodward Visiting-Artist-in-Residence Endowment. 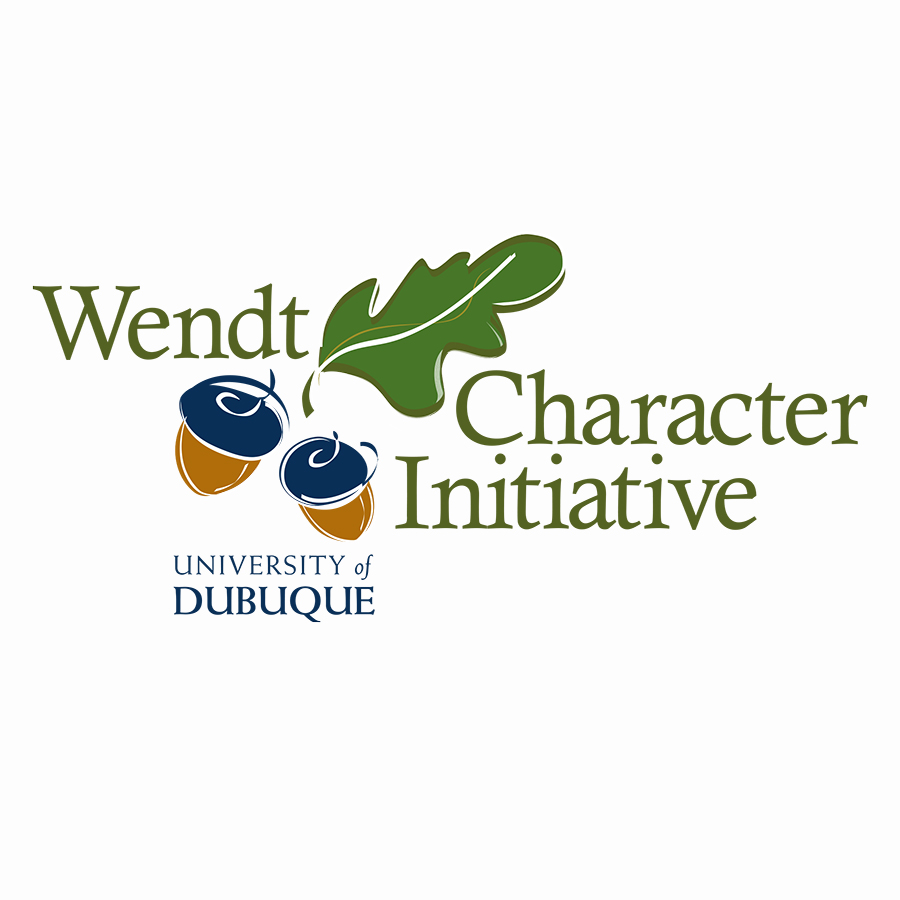 John and Alice Butler Hall of UD's Heritage Center The lecture will also be available to stream live at https://dbq.zoom.us/j/92659807403